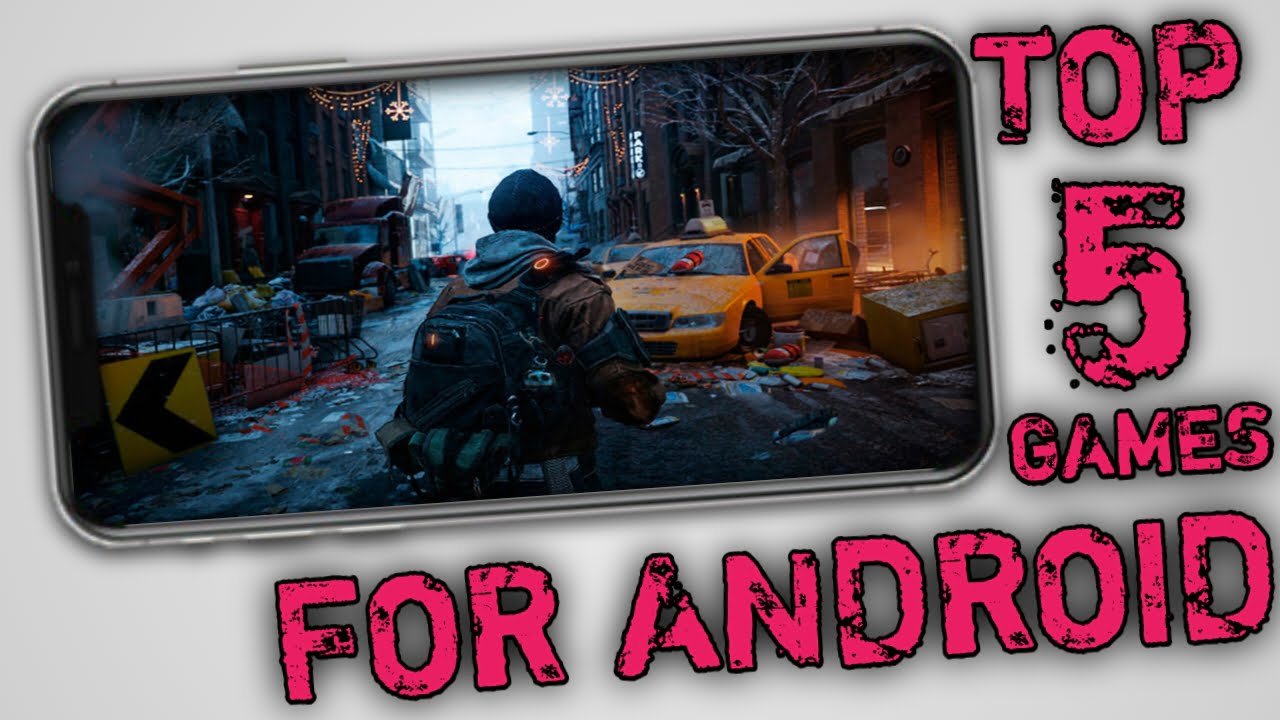 Hey Guys Welcome In my Blog And Today i show you 5 best Android games who Have pc and consol like Graphics on an Android Device so Lets Get Started.

Modern Combat Versus is a action adventure and FIRST PERSON shooting Multiplayer Game Developed By GAMELOFT for Android or Windows and this game have insane Graphics on a Mobile Devices.

About Modern combat Versus-

Features: Modernn Combat Versus developed in havok Physics engine and they gives console like Graphics experience on Mobile Devices.

Creative Destruction Is a Battle Royal Game Devloped By a Chinese Company ZuoMasterDeveloper and this game gives you consol like Graphics experience on Mobile Devices.

Features: Creative Destruction is a sandbox survival mobile game that infusing sandbox crafting and Battle Royale with a light, cartoon art style. Players will parachute in a large-scale battlefield of 16,000,000 square meters, with 13 interesting spots waiting to be explored.In this virtual world, all elements in this world can be built or dismantled. Explorers can use an secret weapon named Destructor to dismantle anything in sight and build bastions via an innovative workshop system. There is a variety of weaponry at your fingertips. Collect unique weapons, race against snowstorms, and battle to the death! Build the best, break the rest! Come join a smash-and-shoot deathmatch in wonderland!

Gameplay: Land on an adventure island and collect weapons supplies and kill enemy Players and build your cover when you need it.

Share this Article
Related Topics:Best games of 2018Top 10 gta v like games for AndroidTop 10 high graphics games
Up Next

How To Fix Pocophone F1 PUBG Notch Problem Without Root