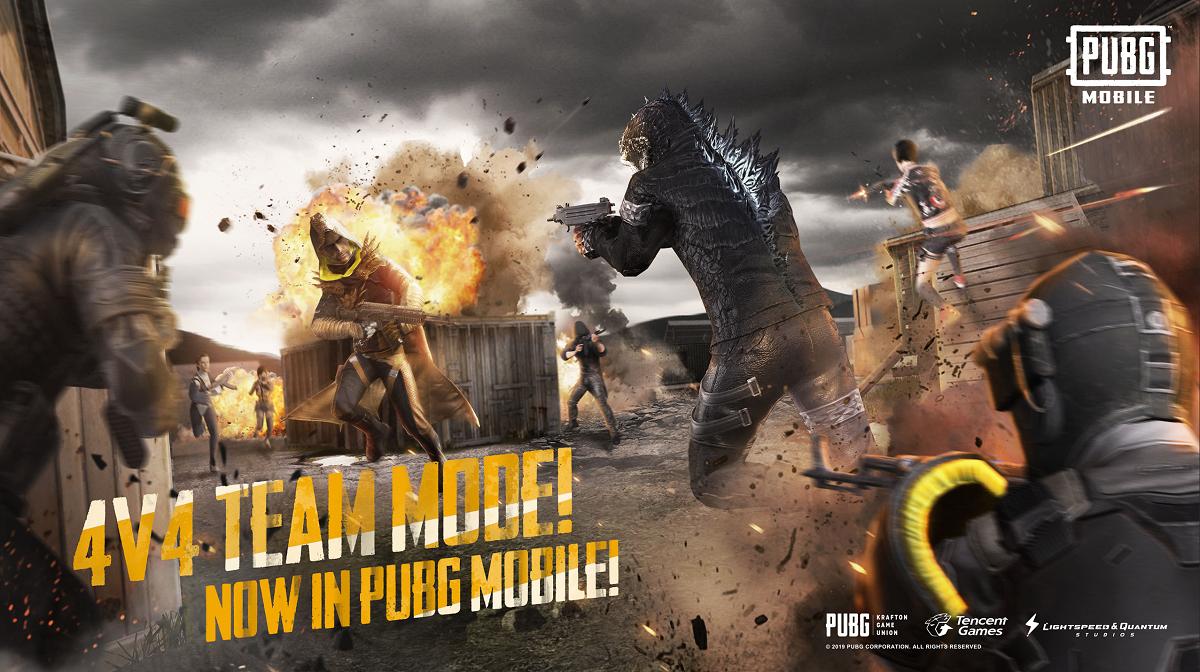 After 6 Hours Maintenance Break we finally getting PUBG Mobile v 13.0 update and in this update the developers added many new features and a new game mode called 4V4 TEAM DEATHMATCH and this game mode only playable in EvoGround And This Update size is Big As 1.8Gb.

And here’s the full Patch Note of PUBG Mobile Update 13.0

1. Players can now combine items in batches
2. Equipped items will be displayed on top
3. Duplicated new items will no longer be indicated by a red dot and the “new” tag
4. The Backpack and Helmet tabs have been moved to the Customization tab.

Improvement in Maps And in Controls :

How to Play Fortnite on Galaxy M20 without Getting Errors